Henkel announces change in their Management Board

Henkel Management Board has undergone a recent shift, the company said in a statement. At the end of January 2023, Jan-Dirk Auris, the Board member in charge of the Adhesive Technologies business unit, will leave the organisation after many years of devoted and productive service. This choice followed after it was decided collectively to forgo extending his current contract, which is set to terminate at the end of 2023. He will be in favour of transferring authority to his replacement.

Jan-Dirk Auris has worked for the company for more than three decades, dedicating his best service while accumulating a long list of accomplishments. Over the past ten years, the Adhesive Technologies business unit has experienced tremendous growth under his direction. The company is currently the unchallenged leader in its sector on a global scale. We believe that now is the ideal time to discuss the succession plan for this business unit’s leadership. Jan-Dirk Auris’ tremendous dedication and extremely successful work for our firm are greatly appreciated, and we wish him the best in the future, said Dr. Simone Bagel-Trah, chairwoman of Henkel’s supervisory board and shareholders’ committee.

“Jan-Dirk Auris has made an exceptional and very successful career at Henkel. Around 35 years with the company, 12 of which as a member of the Management Board – that is a truly impressive achievement. His passion for the business, combined with a deep knowledge of markets and customers, as well as his ability to develop successful teams and leaders, have always been of great value to Henkel,” added Carsten Knobel, CEO of Henkel.

He has worked with the company for about 35 years. Jan-Dirk Auris has remained a member of the Management Board, with the Adhesive Technologies business unit under his management responsibility. The unit is a global leader in adhesives, sealants, and coatings with a sales of about more than 10 billion euros. In 1987, after completing an industrial management apprenticeship, he started working for Henkel. Prior to joining the Management Board at the beginning of 2011, he held positions with increasing international responsibility in North America and Asia after serving as a key account manager and sales manager in Germany. 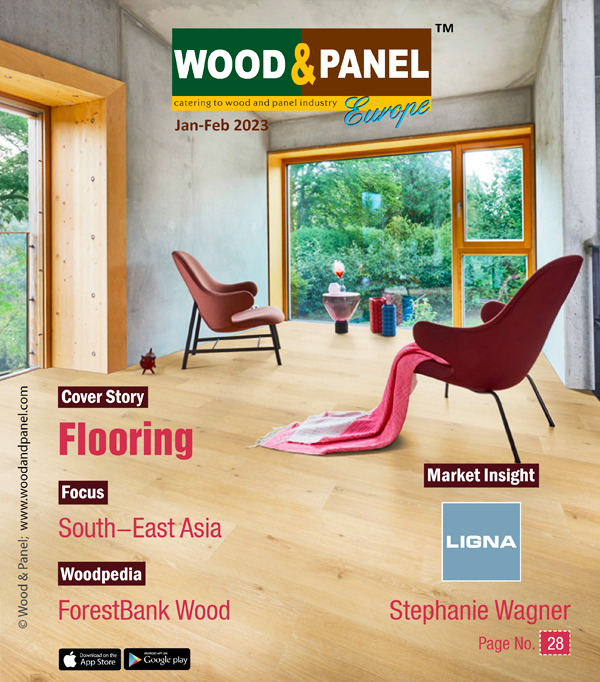